“When it comes down to it, only the best arguments count!”Martin Nemec

Mag. Martin Nemec has the innate ability to be an attorney. Both of his parents were attorneys – his father was a leading federal prosecutor for many years – so law runs in his blood!

Critical thinking and a fondness for judicial subtleness predestined Mag. Martin Nemec early in his career for the occupation of an attorney.

Training with the faculty of law at the University of Vienna, spending his judicial year in the judicial district of the higher regional court in Vienna, working for Amnesty International as well as training to be an attorney by completing his attorney exams with distinction in 1996, and also being added to the List of Attorneys in November 1997 distinguish Mag. Martin Nemec’s career path.

Representation work in large-scale lawsuits, like the Vienna construction trust process in 2000, helped him to achieve specialization and to deepen his knowledge, especially in the area of commercial crime and corruption law while still young. And in conjunction with the current representation work in general civil law and administrative law cases, he hasn’t neglected to acquire specialized knowledge in these areas. 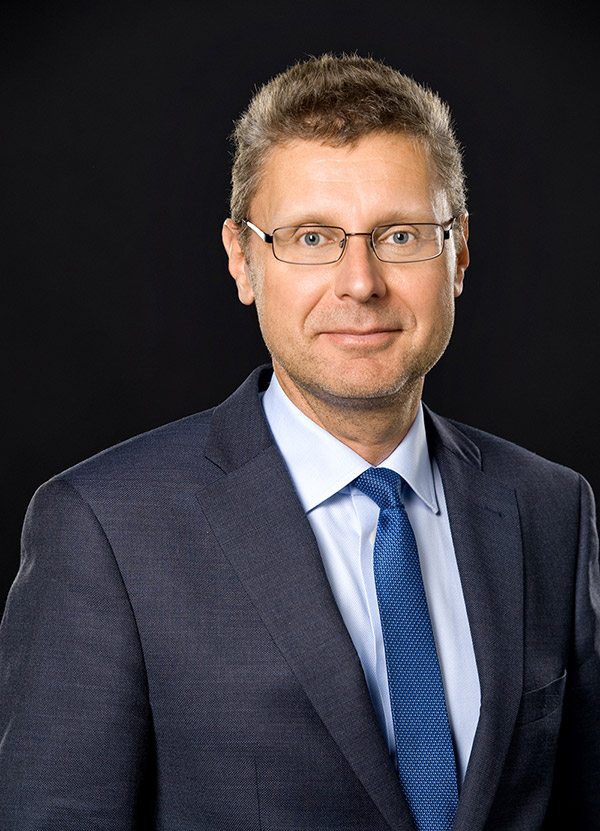 After completion of the academic secondary school, studied law with the faculty of law at the University of Vienna from 1987 to 1991.
Completion of studies in law in the minimum years allowed and graduated with a master’s degree in law in the fall of 1991.

September 1992 to Autumn 1993 – Start of training as attorney of law in the law office of Dr. Ackerl and Dr. Laimer.

Autumn 1993 to Summer 1994 -Completion of mandatory civilian service with Amnesty International in Austria. During this time, he worked personally together with the then secretary general of Amnesty International and the attorney Dr. Wolfgang Aigner; he also worked extensively with immigration and asylum law cases, as well as with the preparation of appeals for the constitutional court and administrative court for immigration cases.

Autumn 1994 to November 1997 – Continuation of training as an attorney of law at the law office of Dr. Ackerl and Dr. Laimer.

October 1996 – Completion of attorney at law exams with distinction.

November 1997 – Added to the List of Attorneys at the Bar Association in Vienna.

Since 1998 – independent attorney at law in Vienna, initially in collaboration and since 1999 a joint law office with Dr. Ackerl and Dr. Laimer.

Since 2008 – Independent attorney at law in Vienna with further specialization in commercial crime and corruption law.

Since 2008 – Lecturer and speaker at numerous professional events and continuing education seminars on the topics of commercial crime and corruption law.

Since 2011 – Member of the Austrian Attorney at Law Association.

Since 2012 – Member of the Association for Austrian Defense Attorneys.

Since 2013 – Establishment of the new law office of Mag. Martin Nemec , attorney at law, and relocation of the law office to 1090 Vienna, Berggasse 21, as well as further specialization in commercial crime and corruption law.